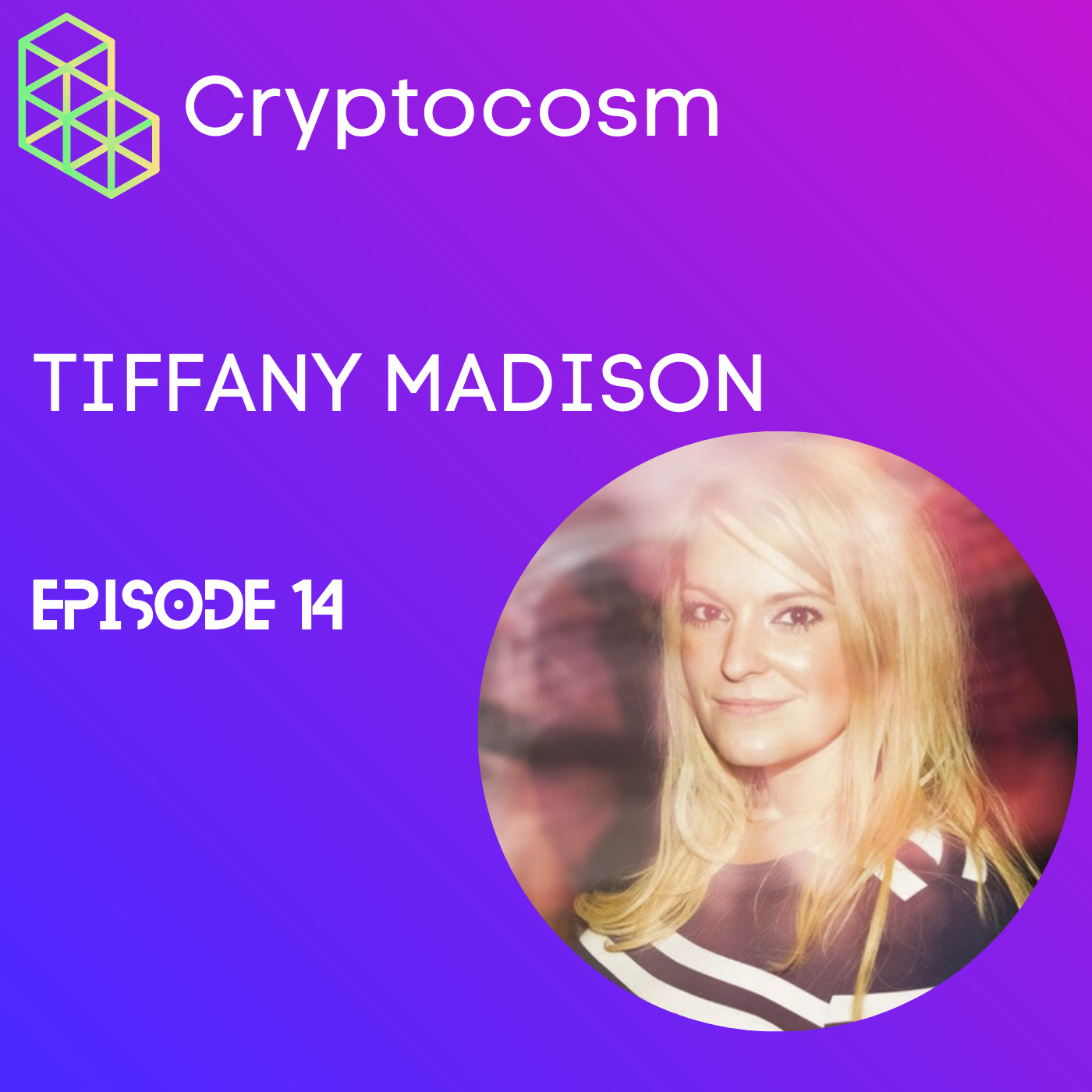 “Whatever you can do, or dream you can do, begin it. Boldness has genius, power, and magic in it. Begin it now.” — Johann Wolfgang von Geothe

Tiffany Madison is a multi-dimensional individual who has many exploits under her belt and worked on amazing endeavors in several industries as well as part of John McAfee's political campaigns as well as many of his companies.

Tiffany Madison is one of the first women that i know who was involved in the crypto and blockchain industry when it was in its infancy. She has also worked with several cannabis startups as well as worked with several organizations as a city leader for Bunker Labs, a 501(c)(3) non-profit organization and national network of leaders and volunteers dedicated to helping veterans, spouses and entrepreneurs start their own business.

She is a 3x co-founder, multidisciplinary consultant and advisor, storyteller, communications coach, and activist. 15+ years of experience in business communications, creative marketing, and social media strategy, startup and early-stage operations, branding, and PR. Throughout my diverse career in various industries, including blockchain and politics,

She has led and guided startups, non-profits, small businesses, and publicly-listed companies as a director, project manager, consultant, and advisor. Based in Austin, Texas,

﻿Tiffany Madison is the co-founder of two active companies, DecentraNet, an advisory and consultancy firm, and AMMA Healing, a lux hemp-wellness company.

She is also an active independent business communications consultant and advisor. She is a published author and journalist, public speaker, activist, and communications coach that helps parents transform their communication with high-conflict co-parents.