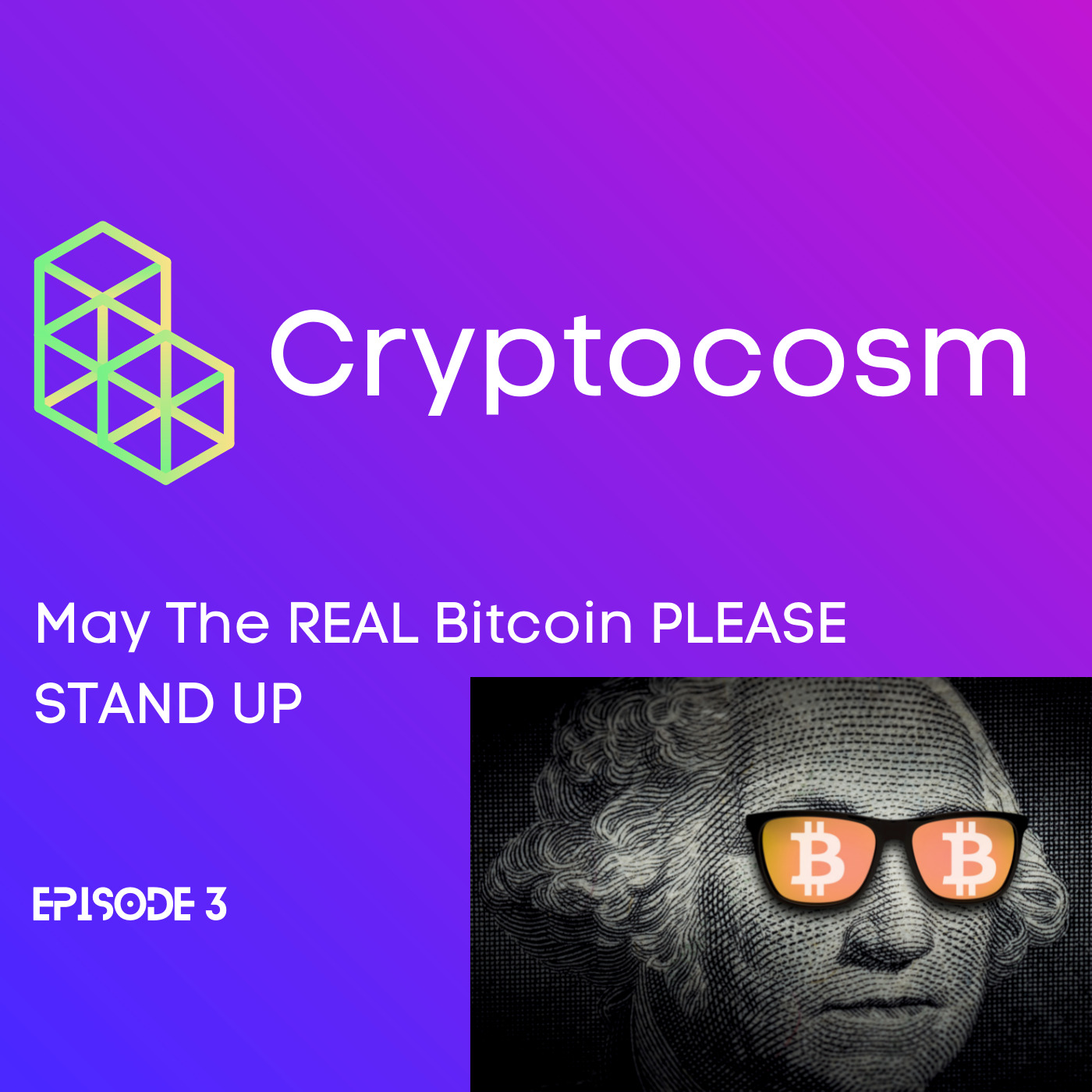 Bitcoin- The Future of Money

If you are NEW or started your journey into "The Cryptocosm", then you are in the right place to learn about the future of money, currencies and most of all a new reality is being created based on the blockchain technology.

Here you are going to learn the real difference between the variations of Bitcoin as well as a little bit of history in money and currencies to be your guiding light into the future.

On August 15, 1971, Richard Nixon took the dollar off the gold standard. Essentially, the "US dollar became fake money ripping off workers, and savers became losers," as Robert Kiyosaki explained on Twitter.

"50 years ago today is why I do not save dollars. Smart people save gold, silver, and Bitcoin."

Indeed, Bitcoin is, by far, the best-performing asset of the past decade.

However, is there only one Bitcoin worth your attention and investment?

Which is the real Bitcoin?

Which is the best Bitcoin?

The three most notable versions of the original blockchain network are now commonly known as Bitcoin (BTC), Bitcoin Cash (BCH), and Bitcoin SV (BSV). Yet, which of these offers the most potential value.

This episode was inspired by a LinkedIn poll regarding Bitcoin becoming the future of money and could it solve the social inequities in the world.

Here in this episode I wanted to share some monetary history as well as some insight into the three variations of Bitcoin and the future prediction of Bitcoin or other cryptocurrencies in the coming future.

It is important as students, teachers, entrepreneurs or any other walks of life , we need to under the different variations and the complexities of Bitcoin to enable ourselves to remote view, but also make wise financial and investment decisions.

As I've shared with frequency in my financial education podcast- The FINfluential by Marcus Monero, we live in one of the most exciting times in history. It's never been easier for almost anyone, anywhere to access quality education, including financial literacy & economic education.