Cryptocosm Explained - What It's All About & WHY It Matters 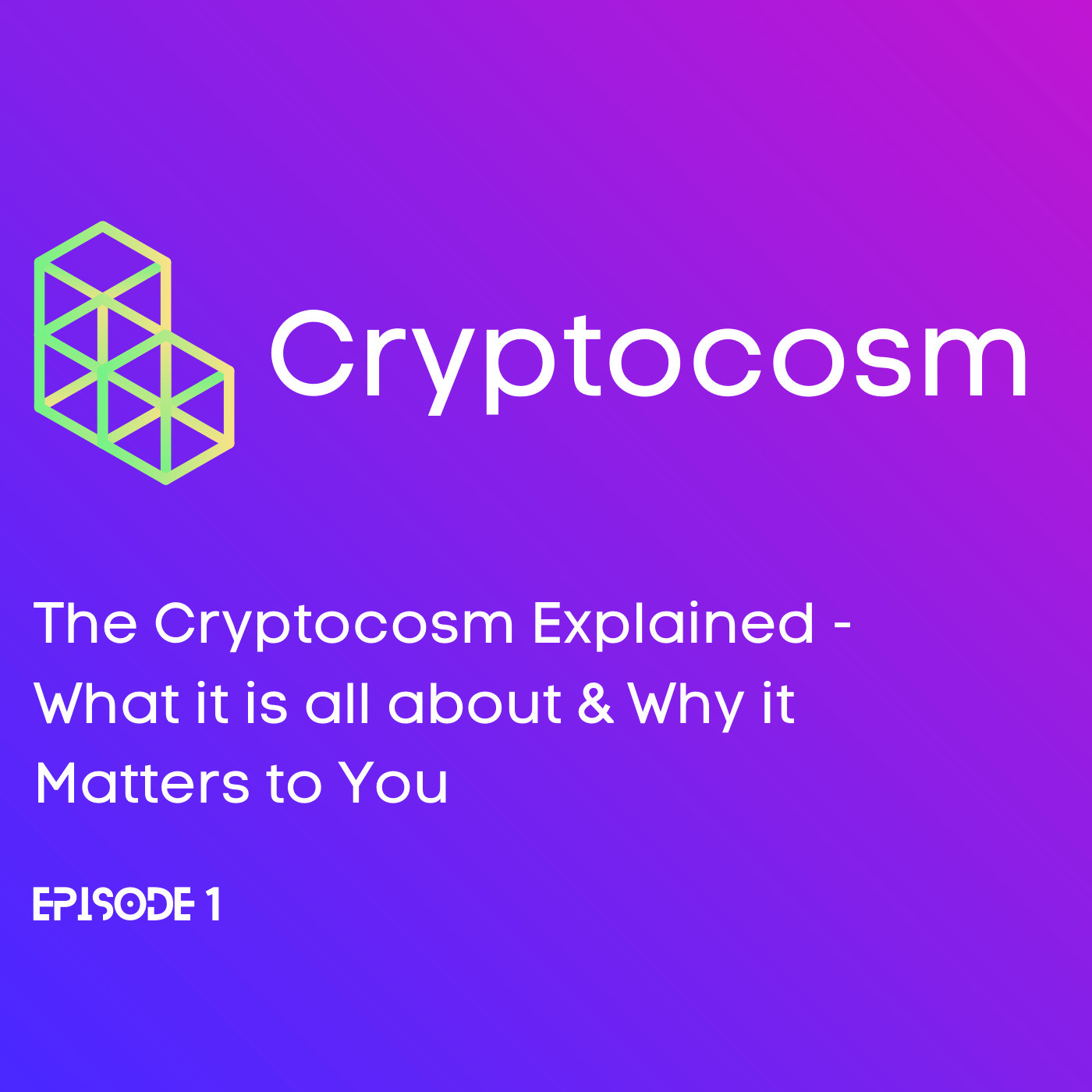 The Cryptocosm is essentially just the new economy built upon blockchain-based technologies.

It’s a massive shift from the current economy that has been built upon the internet and the computer and information revolutions of recent decades.

The Cryptocosm refers to the network of organizations, systems, companies and individuals powered by blockchain technologies in which security and decentralization are primary features.

The mainstream sees with respect to blockchain is not much more than the speculative boom and bust cycles of the price of bitcoin, the reality is that bitcoin and blockchain technology is a much broader and more important subject than most realize.

What bitcoin birthed back in 2009 when Satoshi Nakamoto released his white paper, Bitcoin: A Peer-to-Peer Electronic Cash System, was a revolutionary platform that has the power to dramatically alter everything we currently know about the economy including but not limited to finance, information transfer, contracts, public records and more.