Cryptocurrencies Are The Future 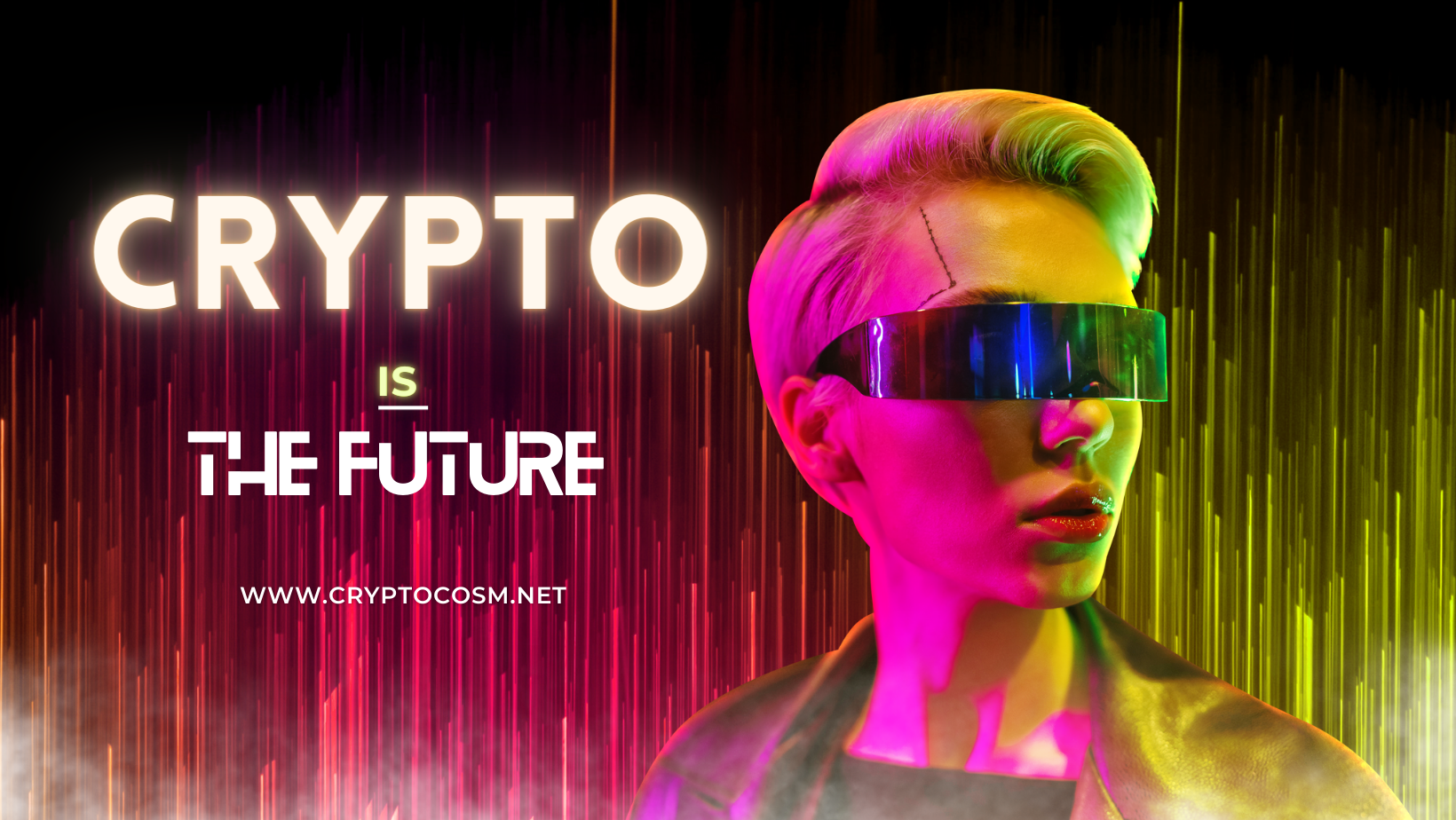 If you think this tech won’t spread and change the world, let’s consider the history of a similar technology: The Internet.

Back in the early 90s, people used to think the Internet was a fad or just something that was limited to universities, governments, and nerds. People did not know what the internet was and did not think that it would penetrate itself into the very fabric of society. (Remember Paul Krugman)

Fast forward to today: everything from work to education to entertainment has been radically altered by the internet. The biggest companies are all based around technology.

And this is all in spite of all the journalists and PHDs who were writing articles and papers about how the internet won’t scale and is going to fail.

Crypto is today what the internet was in the 90s – a nascent technology about to revolutionize the internet,our information and our money that will change the way we live our life.

The internet changed everything in the last 25 years. From how business is done to how society functions.

What helped it grow fast was that it was able to piggyback off of existing telephone lines. My first internet connection was a dial up line made possible because we had a landline connection to our house.

Cryptocurrency is a technology just as revolutionary to money as the internet was to communication.

Cryptocurrencies allow you to truly own your money, and not have to watch its purchasing power being diluted by governments printing infinite amounts of it to serve their own needs.

Cryptocurrencies are a superior product to centralized currencies, just how e-commerce is superior to traditional commerce.

Over the long run, crypto will be faster, safer, cheaper, and more private than traditional currency and will retain value over time, much unlike fiat money.

You have full control instead of having to rely on banks and governments to allow you to spend your money.

And the infrastructure that will help it grow already exists – smartphones and computers with internet connections. Everyone has a computer with the internet on it. It wouldn’t take that much effort for people to use crypto. You don’t have to buy a new line to your house or anything like that (this indicates that crypto will probably spread much faster than the internet, which required physical connections).

We all saw El Salvador made Bitcoin legal tender – and several other countries are considering doing the same thing – and plenty of private businesses have started accepting crypto as payment (for example, you can pay for my coaching and services with crypto).

If you want to learn about cryptocurrencies like Bitcoin and Ethereum etc , Come and check out the Cryptocosm on Apple Podcast, Spotify. YouTube and Odysee. 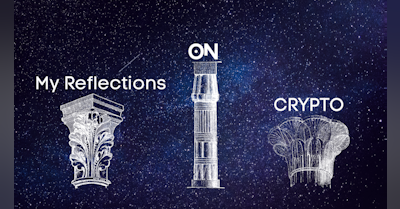 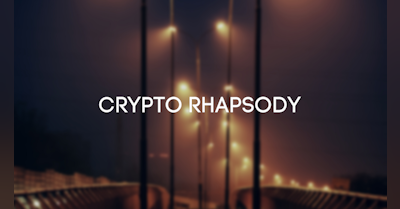 Cryptocurrencies like Bitcoin is an ongoing experiment that shouldn't be intervened by governments or rejected because of volatility.